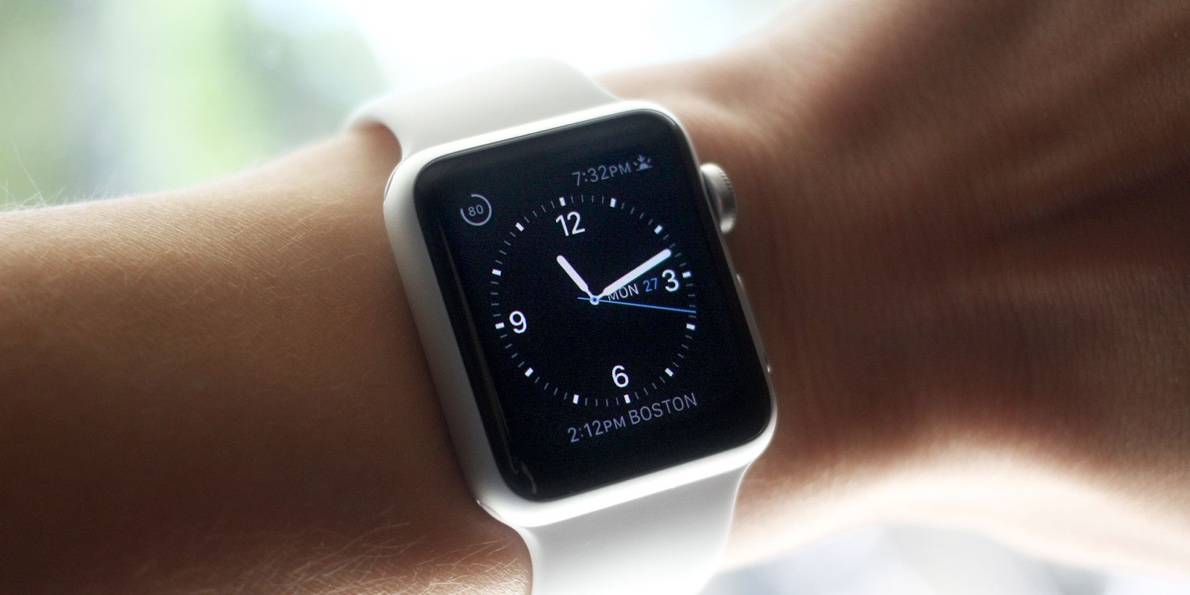 Apple may not be rotten just yet, but The Times They Are A Changin’

By the time US stock markets opened today, Apple (AAPL) was worth around $40 billion less than it was less than 24 hours beforehand. The reason for this is that Apple had their quarterly earnings call last night, at which point Tim Cook announced the Cupertino giant’s first drop in sales in 13 years. Market analysts and shareholders reacted badly, shaving over 8% of the company’s value in one night.

It isn’t like Apple are circling the drain – They still made over $10 billion in profits off of approximately $50 billion in revenue in the past 3 months – But this marks a fall of around 13% from the same period last year. Cook acknowledged what he called a “pause in growth” whilst projecting another, 15% year-on-year drop, for next quarter.

So why is Apple suddenly not growing any more? Well, there are a number of reasons, including a struggling Chinese economy (one of Apple’s key growth markets) and changing consumer habits, but the real truth of the matter is that Apple has struggled to find a new flagship product to reignite consumer enthusiasm since the growth in the smartphone market started to dwindle. Mac sales have slowed, too, as have sales of the once-promising iPad which hasn’t seen a growth in market in 2 years now. Apple may have created a new market where one simply didn’t exist before for tablet computers, but it seems that market has a very small saturation point compared to the smartphone market.

Buried in all the figures, though, is an interesting piece of information: Apple now makes more money from their digital services (iTunes, iCloud, the App Store) than it does from Mac sales. For a company that has always been known primarily as a hardware company to have a steady, and indeed growing, revenue stream from services such as the App Store (35% growth year-on-year) allows them to generate a reliable stream of income even from users who aren’t upgrading their device. Significantly, digital services are now Apple’s second largest division, monetarily speaking, topped only by the behemoth that is iPhone.

So what is the answer? The market indicates that wild, “hail-mary” type bets on entirely new products may not be the way forward: Google’s parent company, Alphabet, announced that they earned around $100 million more from what they call their “moonshots” this past quarter in their recent earnings call. Unfortunately the losses from these same moonshots dwarf that figure at over $800 million – a rise from last year of almost $200 million. So the Apple Car that the technology press has long been rumouring might not be the right thing to breathe new life into a stagnating market. Apple need to reignite consumer interest and passion for their brand – a commodity that has been waning in recent years. They need to try and move their smartphones forward in leaps rather than shuffling steps to encourage users to upgrade more regularly, and large portions of their Mac hardware lineup are ripe for a major refresh. Their software and services divisions, though, may increasingly hold the keys to future revenue growth and this is a shift that Apple are going to have to adapt to and embrace moving forward.

Ultimately, Apple isn’t going anywhere. $40 billion wiped off their value sounds like a lot, and it is, but Apple remains one of the most valuable companies in the world and this isn’t likely to change any time soon. Apple could do with renewing their focus on the consumer, rather than paying so much attention to what their competition are doing, but they can be happy that they will continue to earn money from existing devices and the growth here is likely to continue for a while yet.

You never know what is around the corner in Cupertino, though – Cook said on yesterday’s call that they had “new products in the pipeline to revive growth”. Like the song says in the quote so heavily associated with Apple’s history and with Cook’s predecessor, Steve Jobs, “For the loser now will be later to win” – Apple might yet surprise us all.

As reported by TechCrunch today, Apple's Q3 earnings call hailed a jump in stock price due to better than expected financial performance. This is in no small part down to the growing success of Apple's services – Apple Music, App Store, Apple Pay and iCloud are all generating significant income streams for Apple now. Apple are keen to talk up their performance in Services, too, as they shift some of their focus towards this area. I mean, I don't like to say “I told you so”, but…

“Apple may not be rotten just yet, but The Times They Are A Changin’” was first published by Connect Advertising on 27 April 2015